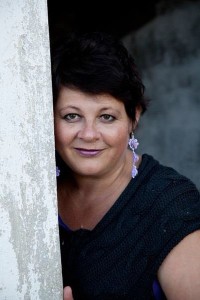 After eight chemotherapy treatments and a bi-lateral proactive mastectomy, Cheryl de Wit celebrates three years as a breast cancer survivor. Her family, especially her beautiful daughter, has motivated her every day. They never gave up HOPE throughout her journey with cancer.
Cheryl realised that she was blessed and was given a second chance at life. Her daughter kept reminding her that it is okay to have an emotional day – but that she had to carry on! 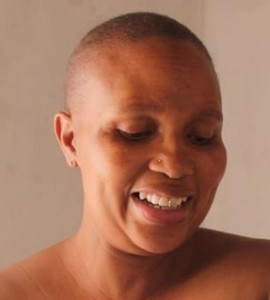 In August 2013, whilst doing her monthly self-breast examination, Fatima Sherazi felt a lump in her right breast. Fortunately, through all the valuable information she
had gained from volunteering at the Cancer Association of South Africa, Fatima knew to take immediate action.
As a state patient, she was referred to the Sebokeng Hospital where the doctors sent her for a scan and a biopsy. While waiting for the results of the biopsy, she received the amazing news that the long time struggle to become pregnant was confirmed. She and her husband were delighted. However, one week later she received the horrific news that she had cancer. Read more… 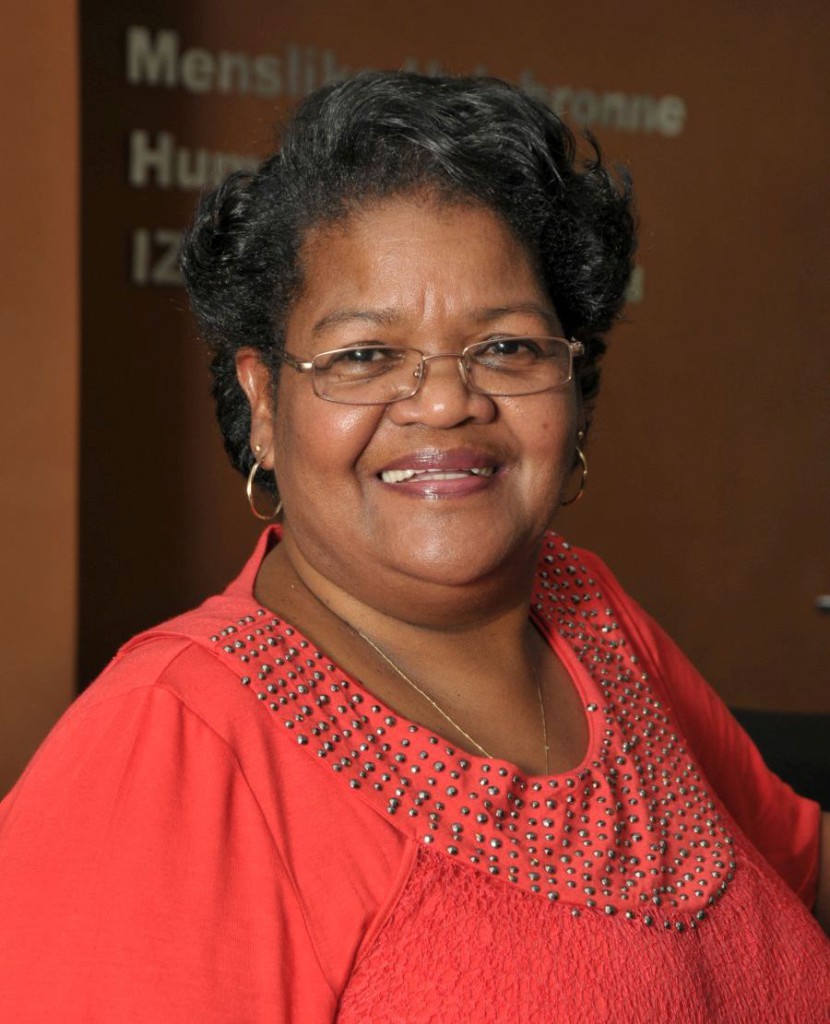 Nellie found a lump in her breast during a routine examination in October 2010. She was referred to a specialist who diagnosed her with breast cancer. She started with chemotherapy and radiation, which was not a easy journey. Nellie lost her hair and this led to many humuoristic moments. Her friends encouraged her to wear big earrings because she reminded them of a famous singer and she took the challenge to
take off her wig at functions where nobody expected it. Read more…