LEPHALALE – The community was left in a buzz at this year’s 5th annual CANSA Relay For Life Lephalale. The survivors, caregivers, teams and participants were in a cheerful spirit from the moment the event started. 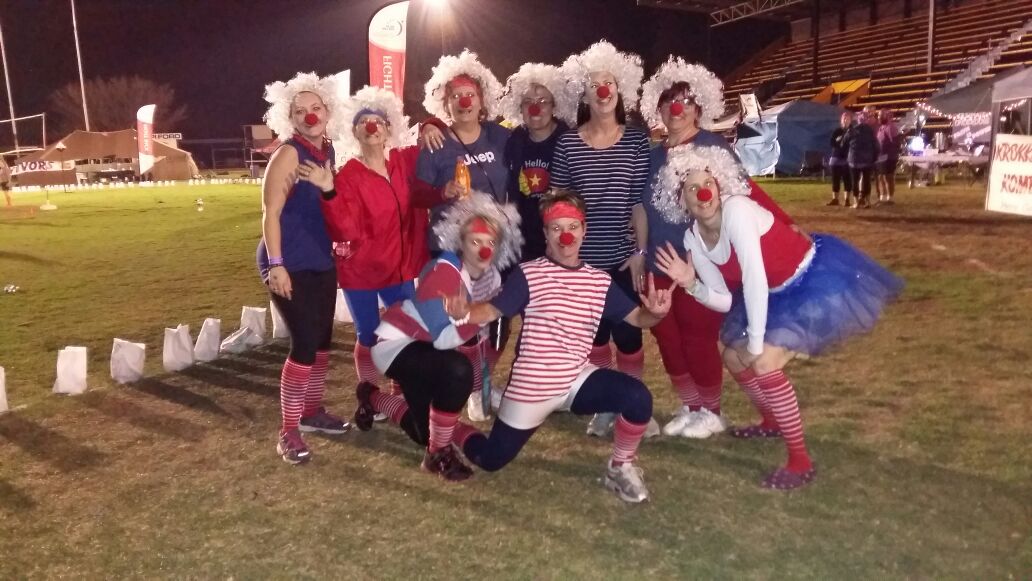 The Survivors’ Ceremony was a victorious lap with the community members surrounding the track cheering the survivors to the beat of Fight Song. The caregivers joined in the following lap and they were applauded for the daily commitment and dedication that they offer to all cancer patients in the community.

The Luminaria Ceremony was heart-felt and Chariots of Fire played while the lights were switched off. The HOPE sign along with the torch were lit, setting the atmosphere of unity. The CANSA Relayers moved to their luminaria bags. A CANSA volunteer, Elana Greyling read a poem and the candles in the luminaria bags were lit, as the song Amazing Grace played. Everyone was emotional in this intimate and touching ceremony. Some people admitted that they came just for this part of the event, as they identified with the sense of reflection and peace that it offered.

Having Bosveld Primary School as the venue, the opportunity was used to encourage the young children to make the most of the beacon of hope that they were given at the CANSA Relay For Life.

The enthusiastic marathon runners who joined in and ran throughout the night, was the highlight of the event. This encouraged all other participants to commit to each lap they took and make sure that it was meaningful. Volley ball and “trou-trek” was offered throughout the night and kept everyone excited and active. The more than 150 CANSA Relayers, who stayed until the conclusion of the programme, the next morning, were asked to join in for the last lap for 2016 and the first round for 2017.