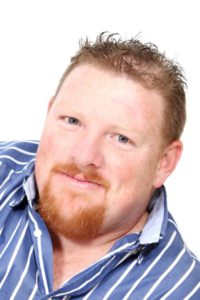 “I knew I had to fight because my little girl needed her father and I was determined to be the father that was one day, walking her down the aisle”.

CANSA Relay For Life has been part of Shaun’s family and their business lives since it started in Nelspruit – and they have been part of our CANSA family for many years. His family’s security business motivates them to be involved with their community on all levels, and they play a big part in their local community, with his wife actively driving their involvement. Read more… 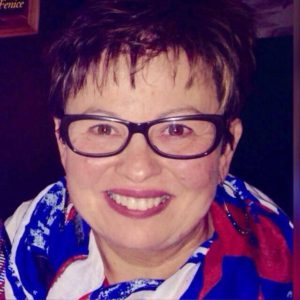 “While diagnoses continue to be heard, so must the Relay continue as an important way of our FIGHT BACK! for as long as it takes!”

For Sonia walking from sunset till sunrise with her high school students for the past 3 years, has annually been the highlight of her year. Her life as a child, and from then on, has been plagued by cancer – losing her own mother to this disease. Her own diagnosis – and the subsequent surcharge on her life insurance (a loud and clear message that she was expected to die, statistically-speaking…) made her value and feel EACH BREATH each DA, and never take for granted the sunshine in the smile of her grand-child, Matthew. Read more… 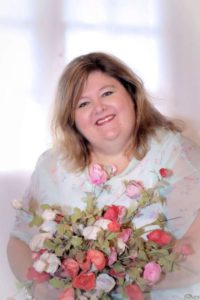 “Pink lipstick became a symbol of strength and power among the Marshall women.”

When Tracy Marshall’s mother, Lyn, was diagnosed with breast cancer in 1995 she (in Tracy’s words): “Coped like a star. You would never tell she was ill. She continued to be there for everyone and was always perking everyone up,” said Tracy. “…And she would never go to her chemo without her pink lipstick and make-up on.”

After Lyn passed on, Tracy’s sister, Karen, was diagnosed with breast cancer at age 29. “My father and I supported my sister as best we could and today she is a cancer survivor for 18 years. Just like my mum, when my sister went for chemo she also continued to wear her pink lipstick.” Read more… 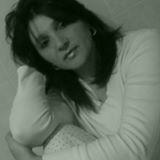 “I am a true believer that everyone comes into your life for a reason”
Wadiah Salie was diagnosed with cervical cancer in 2008 as a result of a yearly check-up and underwent
cervical coning. Three months later, by pure chance she rolled over onto her hand during a pillow fight
and discovered what felt like a marble inside her breast. A day later she was diagnosed with breast cancer. Her treatment included a mastectomy, reconstructive surgery, 6 months of chemotherapy and 9 months of Herceptin. In 2012 Wadiah’s cancer journey restarted – when she was diagnosed with a brain tumour, which fortunately could be largely removed. Another day, every day is for her a blessing, and her cancer journey has taught her not to take anything for granted. Read more…